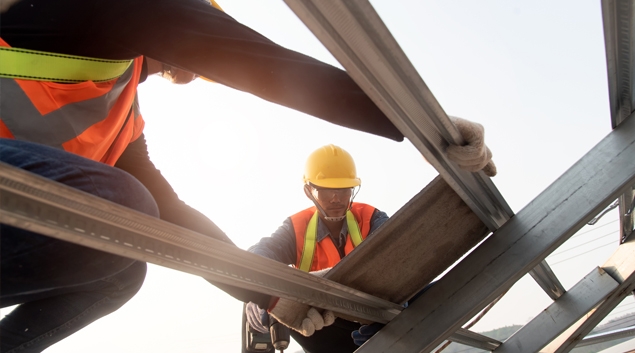 The new hospitals include a 90-bed acute care facility in Gainesville, a 60-bed hospital near The Villages and a 100-bed acute care hospital in Fort Myers. Construction is expected to begin next year.

HCA did not disclose the price tag for construction. But the new hospitals are a continuation of HCA Healthcare’s recent commitment in Florida where the organization has invested approximately $3 billion over the last three years. This includes the $360 million HCA Florida University Hospital, which opened earlier this month, as well as significant renovations and expansions across the state to accommodate new, updated equipment.

HCA Healthcare CEO Sam Hazen said recent population growth in Florida played a part in the decision to expand. It represents an opportunity for the company to expand its presence in the state at a time when the need is there, he said.

HCA Florida Healthcare is a family of more than 400 affiliated sites of care, including hospitals, physician practices and freestanding emergency rooms. United as a statewide network in 2021, it includes 11,000 experienced doctors and 77,000 colleagues delivering care to more than 6.4 million patients annually.

The network provided nearly $836.6 million in uncompensated care and gave $2.29 million in charitable contributions in 2020.

HCA has been expanding its presence in recent months. In September it announced it was acquiring five Utah hospitals from Steward Health Care for an undisclosed sum. The hospitals will become part of HCA Healthcare’s Mountain Division, which includes 11 hospitals in Utah, Idaho and Alaska. HCA will lease the related real estate, which includes land and buildings, from owner Medical Properties Trust following the expected closing.